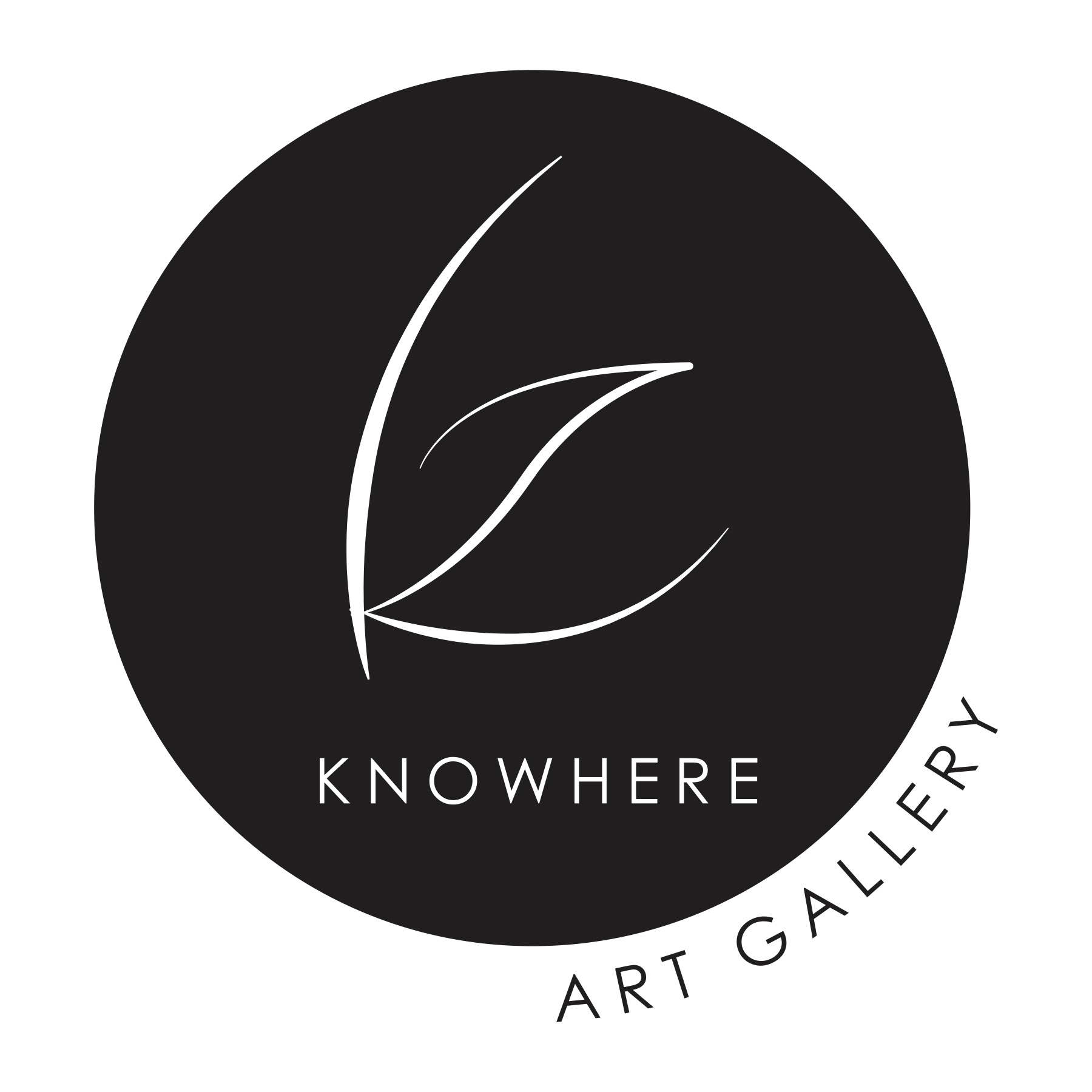 Stay In The Know!

Knowhere Art Gallery offers an avenue to explore the world through art as a means to find yourself and your path.

Knowhere Art Gallery offers an avenue to explore the world through art as a means to find yourself and your path.